Lectio praecursoria at the University of Eastern Finland, 18 October 2019

The latest Programme of the Finnish Government (2019, 7) states: “A dynamic, thriving and socially strong Finland, will be built on the combined successes of the Greater Helsinki region, growing city regions, sub-regions, and rural areas alike.” The same document also states: “Especially the metropolitan area and larger cities will be identified as strategically important areas of growth and sustainable development” (ibid., 109). The latter perspective is further emphasised in a comment (ELSA 5.3.2019) concerning the future focus of regional policies: “The new regional structure will be based on larger urban areas and fast connections between them.” Taken together, this easily leads to a question: “What is the point of feeding any more money there, to those kinds of regions, draining regions?” as has been asked by the member of parliament (Halonen 2019). Draining regions by statistics––which seem to be drowning after decades of declining population, employment, services and birth rates, such as the peripheries located in eastern Finland, Lieksa being one of them.

Peripheries in the waves of impulses

These comments describe the views of the contemporary societal environment through which the positions of different places are shaped and defined. In principle, the success of peripheral rural areas is seen as a part of a dynamic Finnish society, but the strategic role and success of peripheries are less easy to qualify. Or is correct that only those rural peripheries, which manage to be resilient by a certain standard, will be part of this Finnish success story? As referring to the fuzzy concept of resilience that has been incorporated into the vocabulary of policies and research during the period in which this dissertation was written.

The sustainability and environmental concerns––aka the new drivers of the global revolution––are playing their part in this ensemble (e.g. Perez 2013; Kurki & Wilenius 2015). Again, the global drivers turn the heading of peripheries within resource-rich countries. Sustainable change that favours the replacement of harmful resources with less harmful materials may open up new economic possibilities. But on the other hand, climate change and the preservation of biodiversity may push in another direction––at least, towards a new way of thinking concerning the use of nature. The beliefs regarding biotechnology and renewable energy as future development areas might be shared, but the details of the upcoming evolution are very unpredictable (see Betz et al. 2019), even for forecasting and policy experts, let alone for actors making decisions about the future development in different localities.

This context reflects just a piece of global and national impulses that affect the peripheries and to which locals should adapt. My personal interest to this topic stems from simply wondering how these peripheries relate to their socio-economic environment, and what could be found when scrutinising the decline but also looking beyond this decline. When I began this research, peripheries as a research theme seemed anything but trendy in this highly urbanised time. However, that turned out to be the reason why this approach is significant and needs to be examined. The diversity of places may be acknowledged, but so often the focus is aimed at the urban centres and thus less at the rural peripheries. The debate on natural resources is highly topical right now, but rarely is the focus on peripheral communities––in the middle of those natural resources. We may remember, from stories or experiences, the massive structural change that threw people and jobs from forested peripheries to urban centres, but how many remember or know the previous or following steps? Can the present development be better understood by looking at the patterns of transformation and adaptation of the past?

Booming and busting in case of Lieksa

On the whole, these kinds of observations and questions led to the aim of this thesis: to increase the understanding of the socio-economic evolution and resilience of resource peripheries in the long-term. The frame was further narrowed to peripheries in advanced economies in the global North that are dominated by coniferous forests, which mostly concern parts of Canada, the Nordic countries, and Russia. Evolution and resilience were examined through an in-depth case study, that of Lieksa, which allowed paying attention to the context- and place-specific conditions and development patterns since the early 20th century.

The local industry life cycles were taken as the starting and ending point of the examination. These life cycles were ordered by the appearance of their booming pace, starting with the lake iron ore and ending with the potential new cycle of bio-energy. Finally, four phases of development were revealed with specific crisis-ridden turning points. The first phase showed the evolution of the community from the lengthy pioneering period to the major boom of the forest sector. The second phase presented the major bust in the primary sector and the recovery by industrial growth. The third phase proceeded from the bust of manufacturing to problems with recovery. In the final, the fourth phase, a minor recovery with a potential new boom were identified.

Most commonly, the change has taken a different route in the periphery than at the centres: sometimes appearing with delay, at times influencing different industries and livelihoods, and at other times taking an opposing direction, or even bypassing the most significant effects of renewal. In conclusion, it can be stated that societal revolutions have also had major influences on peripheral industry life cycles, but the consequences have varied in space in both temporal and spatial dimensions.

The external impulses have flooded the periphery as forms of extreme shocks like wars and economic crises, global techno-economic revolutions and megatrends as Fordism and urbanisation, sectoral techno-economic progresses, and political changes in many scales. Yet without the existence of the special dependencies, capacities, and reactions of local actors, the local evolution would not have been possible. As found in previous research on peripheries––and as holds true in this case––the techno-economic shifts appeared as significant revolutionary drivers of mutation, but the local consequences were highly connected with the way institutions were harnessed to drive the mutation forward. The results also revealed that even if the techno-economic revolutions have such significant weight in evolution in general, a whole sector manifesting renewal might appear solely by an institutional basis. The dissertation concludes that the content and the weight of different mechanisms, as well as the relations between different mechanisms, vary not only according to different phases, but also according to different industries in a single phase.

As stated, local adaptation has not been influenced by local actors only, but it has also been assisted or hindered by factors that are under the agency of external actors. Nevertheless, the more failures and disruptions that have appeared in the external environment, the more resilient the local actors themselves have been pressured to be. For the locals, the adaptation has required increasing tolerance towards external impulses and constant renewal to bounce forward in spite of repetitive busts and restructuring phases.

‘Visible renewal’ became observable when one industry increased while a previous one declined. In Lieksa, such visible renewal has appeared, for instance, when the lake iron ore was shaken out and the forest industries expanded, as well as when agriculture and forestry declined and manufacturing increased. ‘Invisible renewal’ has existed even if an industry or some other field in the community has been facing decline as a whole. In Lieksa, ‘invisible renewal’ has been observable when local actors have found new ways to survive through the turbulent times or have even benefitted from the change. In such cases, renewal has varied from specialisation to process-innovation and reorganisation of services. Renewal has also often required adopting and exploiting new values and practices.

The long-term evolution of a periphery was approached through the lenses typical of human geographers (e.g. Boyle 2015). By concentrating on activities and population located in resource peripheries, this thesis sought to describe and explain one aspect of the variation of human activities and ways that human beings are geographically inhabited. Because of the variation, activities tend to be unevenly distributed, which was here seen as a part of explaining the development of peripheries, as well as their vulnerable position in a wider socio-economic context. In this dissertation, the focus was placed on peripheries whose major booms were highly guided by the possibility to expand the economic use of forests. Thus, without paying attention to the relationship between humans and the natural environment, the understanding of the development of the resource periphery could not be reached.

Like any other place, Lieksa is located in certain coordinates that give the starting point for defining its geographical context. However, the relative location and how it changes are the key issues here. How relatively near or far is this periphery located from other places? How do the changes in distribution of economic activities, and in concentration and dispersion, shape the relative location? The changes in relative location are seen to be realised by the movements and connections of places which can be scrutinised by different types of diffusion. Here the physical relocation of people, jobs and businesses––in and out of the periphery––present diffusion through which the developmental changes can be described, whereas the spread of technological innovation, economic progress and institutional ideas are seen as different dimensions of expansion diffusion, through which the changes can be explained.

Although the generalities of certain types of resource peripheries created the frame, my focus was on the particularities of a periphery. This place was examined through the unique physical environment and ways that it is organised, the methods of acting and the direction of the development. Finland, as the societal context, created the formal region with which the development of a periphery has been highly connected. In addition, through social and economic processes, this periphery has become a part of various functional regions, which harks back to the idea of defining places by the variation of human activities and positions, as centres and peripheries.

This doctoral dissertation was conducted using the processual research design and built upon two scientific articles, three scientific book chapters and the synopsis. The examination has proceeded from a description of the phenomenon to deeper findings explaining different aspects and causalities. The theory-conceptual framework in all five articles and the synopsis were based on evolutionary economic geography and regional resilience, through which this thesis was placed under the umbrella of economic geography. Evolutionary economic geography and resilience studies were regarded as originating from general, aspatial concepts which are relevant in explaining the development of different places, but which also need to be complemented with place- and time-specific reading. In practice, the ‘voices from the periphery’ were raised alongside the dominant voices producing theory (cf. Massey et al. 1999, 20).

The restructuring of peripheries was used as the context-conceptual framework that specified the nature of the examination and placed an emphasis on a certain type of place-specific approaches. This concept is linked to the transformation processes with destructive and renewing factors, which has led to new socio-economic structures. Such a framework has been utilised to describe and explain, namely, the development of remote resource communities. For decades, this type of examination has been part of the interest of a group of researchers coming from the University of Eastern Finland, and the former University of Joensuu. For one’s part, this dissertation continues its legacy.

This dissertation was supported by the Department of Geographical and Historical Studies, The Karelian Institute and the Department of Social Sciences. Thanks are also given to the Kone Foundation, the North Karelia Regional Fund of the Finnish Cultural Foundation, The Finnish Concordia Fund and the Kyösti Haataja Foundation for funding of this dissertation. Furthermore, an international research project “Transformation of resource towns and peripheries” had a major impact on carrying out of this doctoral thesis. 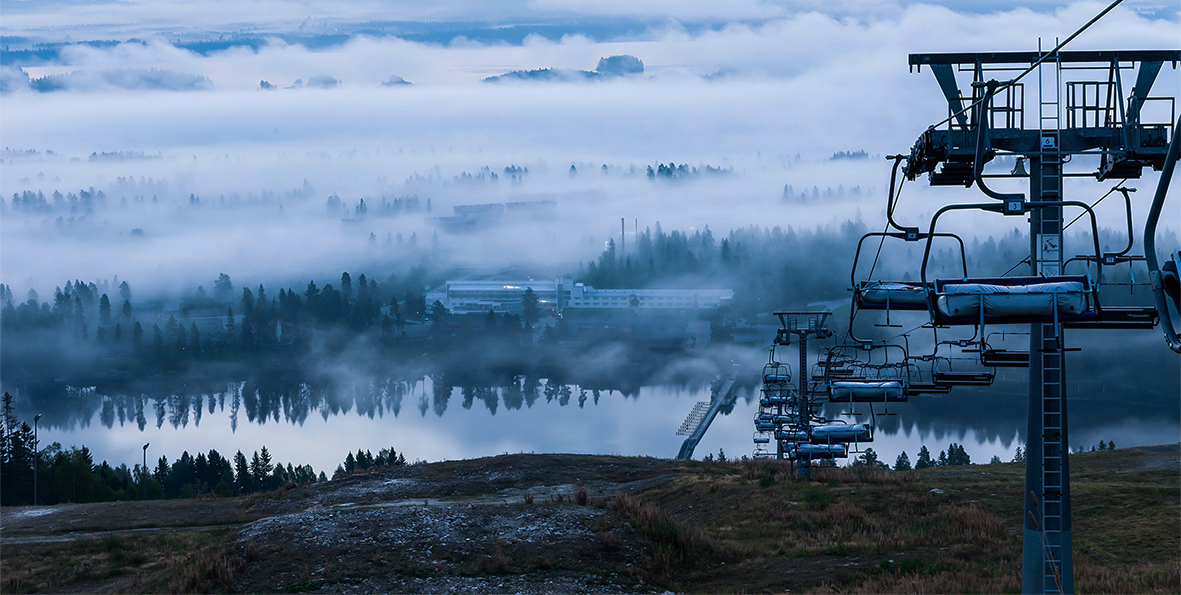 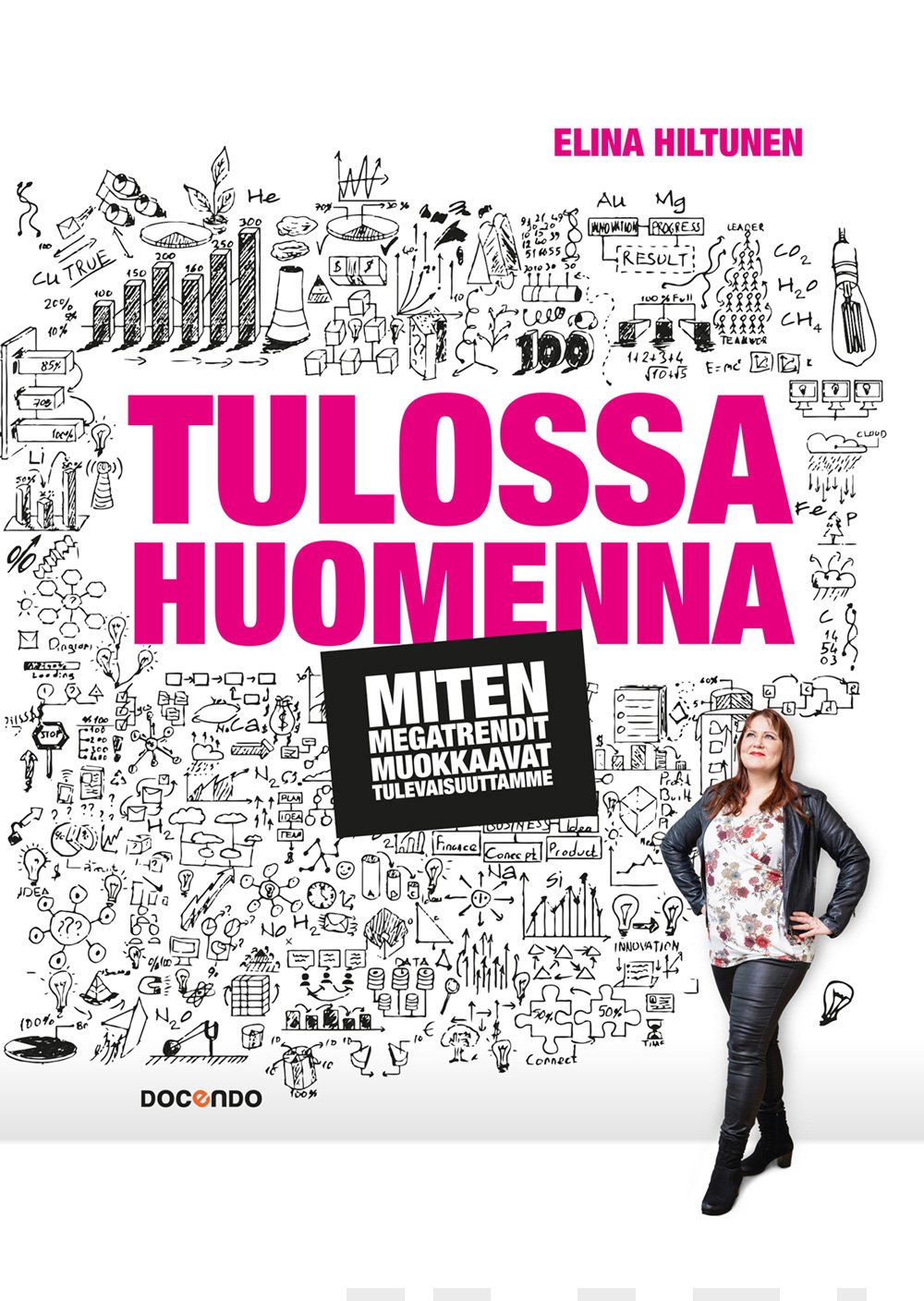 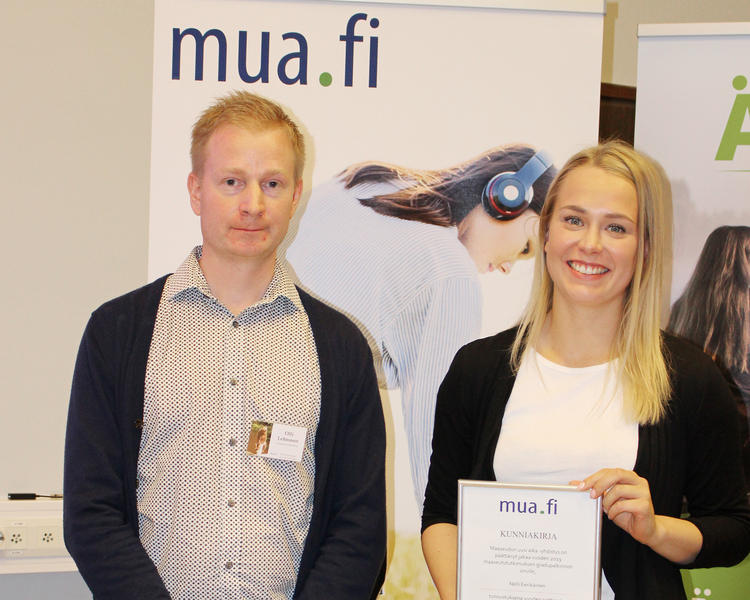